Several scholarly and non-scholarly essays are online in the "Writings" and "Reviews" sections on this website.

Non-scholarly, artist books and novels; to view a complete list of these texts and how to order them: CLICK HERE
(These may be found in the collection of the artists' books collection of the School of the Art of Institute Chicago's John Flaxman Library.) 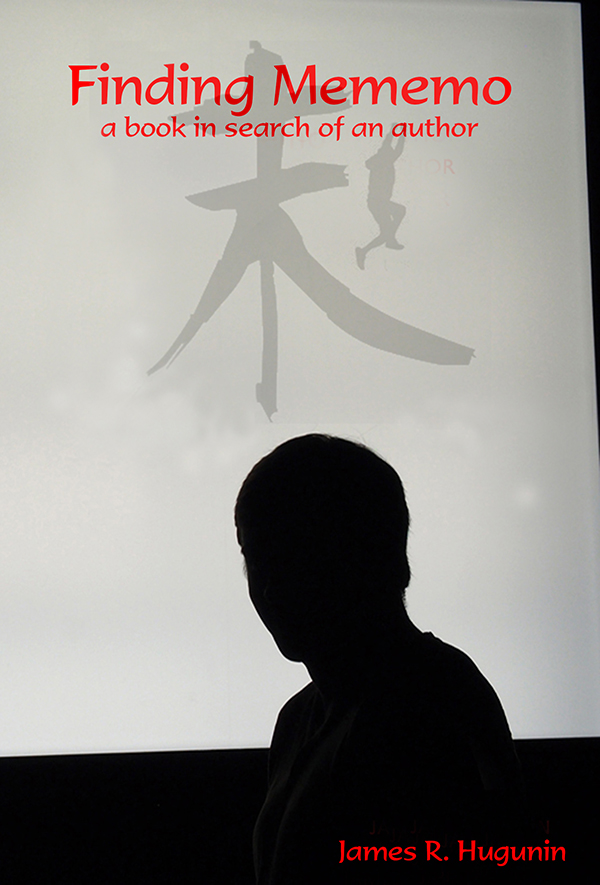 2014mTar Spackled Banner: A Sequel/Prequel to Arboretum (authored under pseudonym of J. A. Ellis)
Selected by Wesleyan University's BAX, 2015) as among the Best Experimental Fiction of 2014.

2012 Elder Physics, The Wrong of Time: Monologues from an Elder Home

Something is Crook in Middlebrook (Journal of Experimental Fiction 43). ORDER from Amazon.com.
This book has been listed by writer/critic Derek Pell as "The Best Experimental Fiction Book of 2012"
on his web blog "Zoom Street: Art Culture, Photography, Noir" 11/4/2012:
http://zoomstreet.wordpress.com/2012/11/04/best-books-of-2012/

1996  Arboretum: A Utopia (authored under pseudonym of J. A. Ellis) 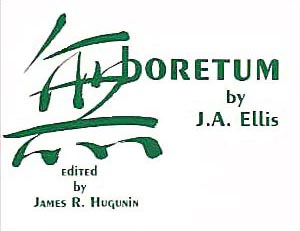 Self-published critical art journals.
In 1976 I founded (along with Theron Kelley) the art quarterly journal, The Dumb Ox. Publication ceased in 1980. Special guest editors included: Allan Kaprow, Kenneth S. Friedman and Lew Thomas. Many of my reviews appeared in this journal as listed: 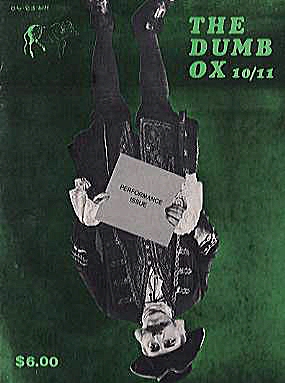 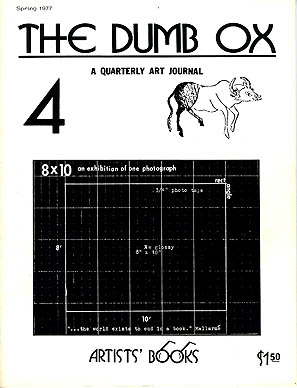 ISSUE #1:
"Conceptual Photography"
"The Would as Will and Idea"
"A Belated Review"
"Victor Landweber: Recent Work"
"But is it Photography?"

In 1982 I founded a second art journal, U-Turn (now an online web e-zine), in which are found the following essays of mine:

1999  A Survey of the Representation of Prisoners in the United States: Discipline and Photographs, The Prison Experience (Lewiston, NY: The Edwin Mellen Press).

The Center Quarterly
(The Catskill Center for Photography., Woodstock, NY)

Summer/83 "Meditations on an Ukrainian Easter Egg," 4:4, p.12. This essay won first place in the Reva and David Logan Critical Writing Grant and has been reprinted in the anthology of photo criticism, Multiple Views (Albuquerque: University of New Mexico Press, 1991). 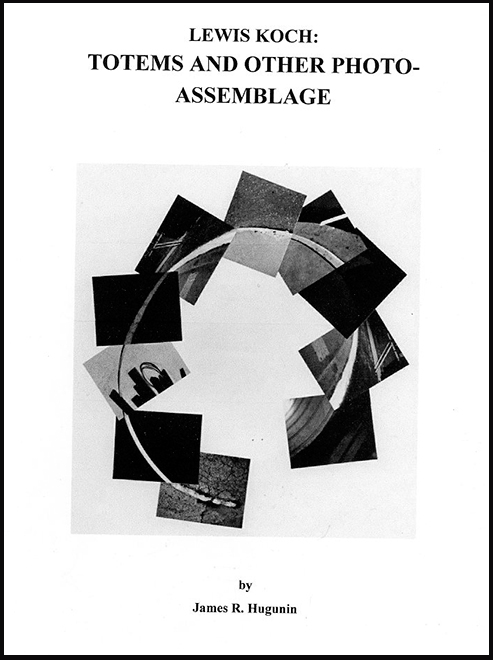 2000 "Untitled" essay in Slap, Bounce, Spank! a catalogue for an art and technology and humor exhibition curated by Sine::apsis Experiments, Chicago, IL.

1990  "A Textbook of Simple Exercises for the Stretching of the Imagination," in School: Howard Seth Miller Photographs (Chicago: Howard Miller, 1990).
"Angela Kelly: Selections from the 'Chrysalis Series'," in Angela Kelly (Rockford: Rockford Museum of Art).

1986  "Past(iche), Post, and Future," A Graduate Photography Portfolio, The School of the Art Institute of Chicago.
"The Naked Truth," Naked, a portfolio, The Boulder Center for the Visual Arts, Boulder, CO.

1979  "Some Ideas That Have Colored My Thinking," in Spectrum: New Directions in Color Photography, University of Hawaii at Manoa.